I believe iojs is not going to be a flop. Look at the current development rate, I would say iojs would replace nodejs eventually if Joyent not doing anything to turn it around.

I prefer to install iojs with nvm instead of the default installer package on iojs’s homepage since it allows me to switch between node version with a single command.

As of current, iojs is basically a dropin replacement for nodejs so you don’t have to worry much.

Add these lines to your .zshrc or .bashrc

You can check again with which node to see which version of node is using.

Things software developers wish they had known in their 20s

In order to get link without Quora censoring stuff, just add any ?abc= in the url. My personal favorite is ?fuck=you, in the hope that it will be popular enough to show in their log someday :D

How the Other Half Works: an Adventure in the Low Status of Software Engineers

Bill had been a Wall Street quant and had “Vice President” in his title, noting that VP is a mid-level and often not managerial position in an investment bank. His current title was Staff Software Engineer, which was roughly Director-equivalent. He’d taught a couple of courses and mentored a few interns, but he’d never been an official manager. So he came to me for advice on how to appear more “managerial” for the VP-level application.

How movies could change your perception

It’s interesting how much movies can change our perception: survey asking people in France who contributed the most to the defeat of Nazi Germany. 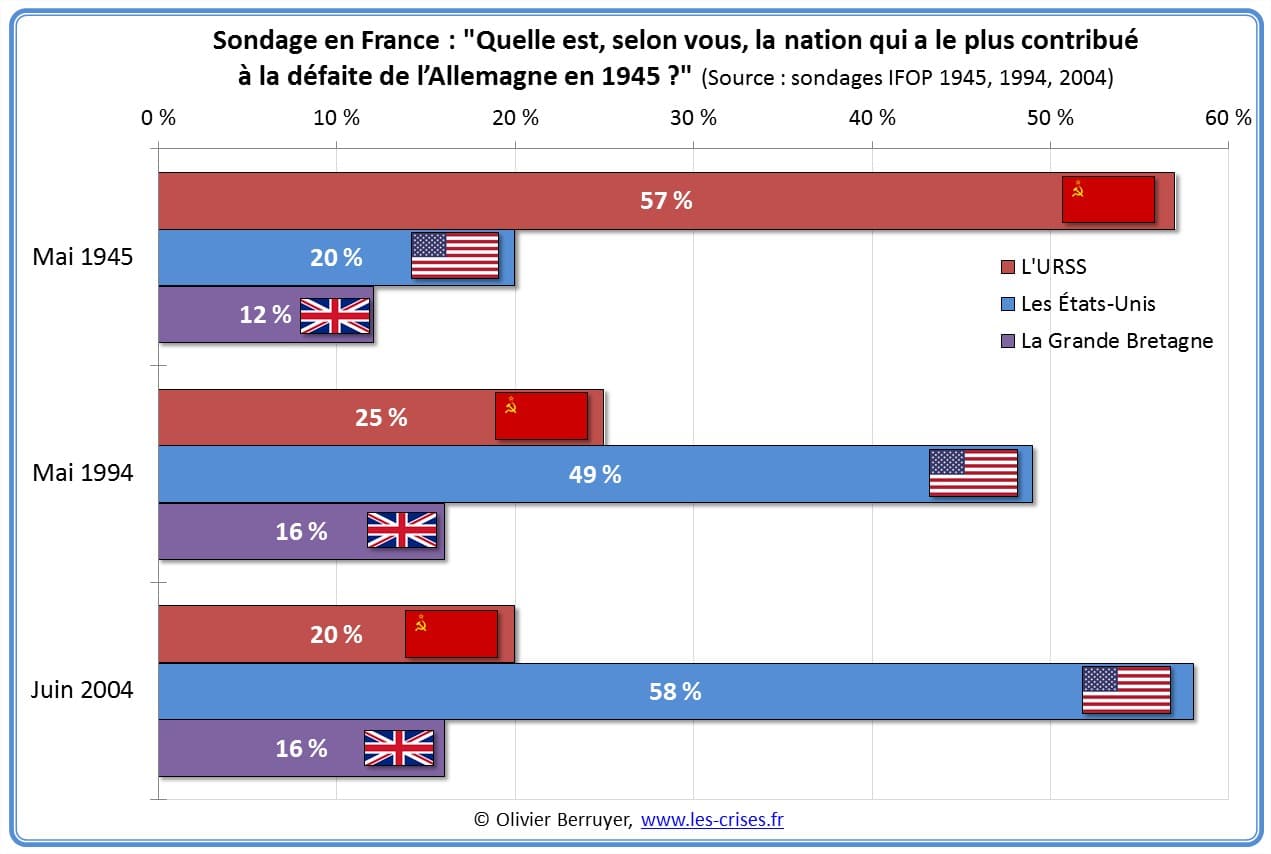 Took me half an hour today to figure this out when deploying to production servers. Apparently, the CDI extension loaded from a JAR in a WAR, thus different classloader, makes it uninjectable.

REST APIs made easy with StrongLoop

Creating REST APIs with slc is as easy as creating datasource and model. StrongLoop will do the rest for you.

I was very tempted to use StrongLoop for a recent project but I had to deal with a legacy database that use a very old odbc driver which force me to use node.js and express. 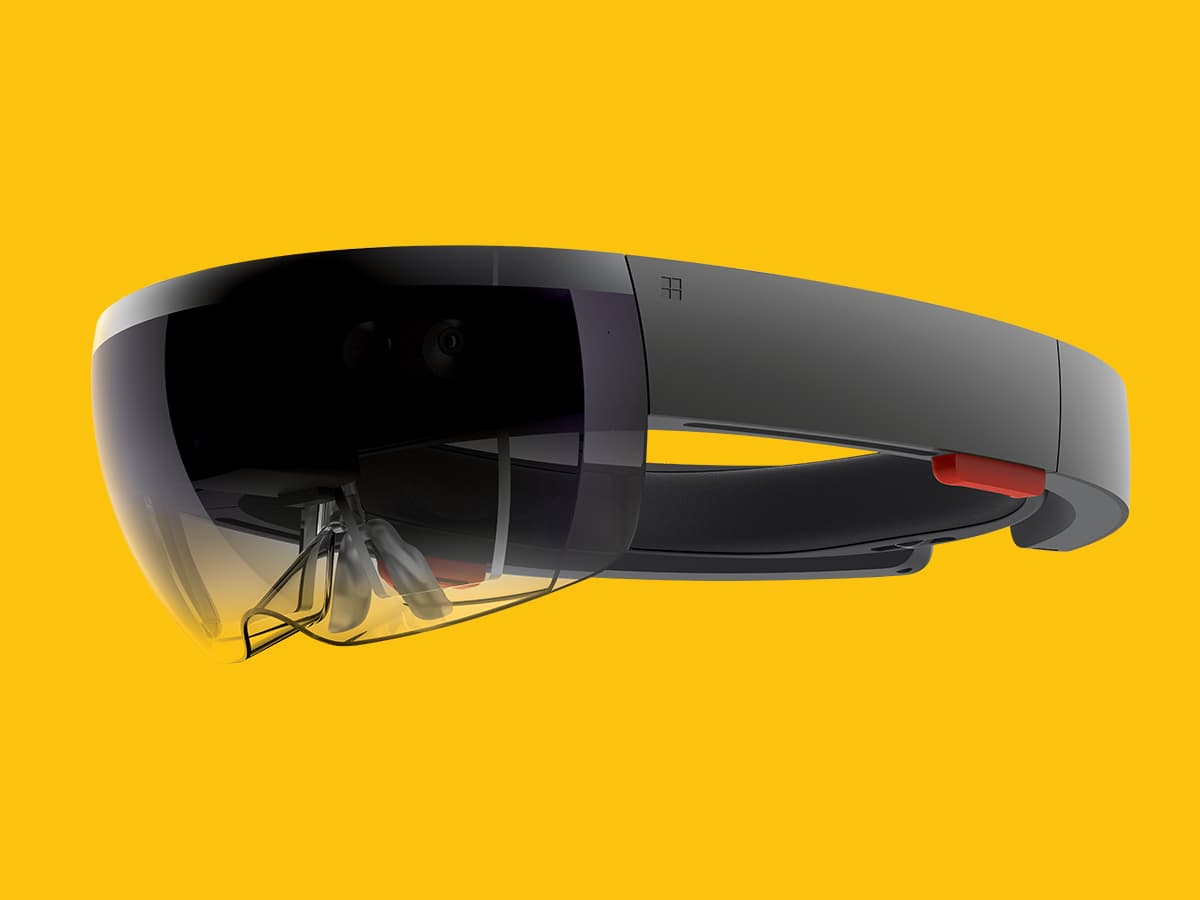 Microsoft is really on a roll lately. They are on the right track to regain their cool factor among devs. The device looks truly impressive and based on what we know so far, it looks a lot better than Google Glass and Oculus Rift.

It’s interesting that Microsoft calls this holographic technology instead of augumented reality. Though it’s not technically correct, they’ve got themselves a better brand to distinguish their product.

There are zillions use case for this kind of technology: healthcare, entertainment, education; you name it. Just to name a few that pop up in my head real quick.

Not to mention, whenever a technology like this is introduce, people will find a way to use this in adult entertainment.

Let’s just hope that Microsoft will not overpromise like Google did and let it ended up where Google Glass is now.

Since jekyll blog is static, we have to rely some some kind of service endpoint to send email to our mailbox. Good thing is that there are plenty of services for this purpose: heroku for free hosting and mailgun, mandrill or mailjet for sending email. Pick one of your choice.

I did a quick search before firing up Sublime Text to create a simple app for sending email and luckily, someone already wrote one. One less thing to do :)

For sending email, you can go with Mandrill, Mailgun or Mailjet. They all come with free plan which is more than enough for personal use. If you pick something other than Mandrill, you will have to edit the app a bit use their own libraries. If you’re lazy, just go with Mandrill.

Install the app on heroku

Create a page with simple form like below. I’m using Bootstrap for my blog so styling is just a matter of adding a couple of CSS classes.

Sign up for an API key pair and add it to your page. I don’t have a need for this, personally.

Let’s write a simple function hello that return a string when called.

Now convert it into a generator. Call hello() this time will return you an Object instead: the generator.

So what good can generators do for me? Generators can help eliminiating callbacks. Using callback for 1 or maybe 2 levels is fine. However, imagine if you have to use callbacks for 3 levels or more like the example below. URGH!!

Take an example: consider a scenario where you have to establish connection to a bunch of database servers at application startup. With generators, you can do something like this:

For the sake of conveniency, you can write a function to execute the generator until done is true, throw if an error occurs. So the whole thing looks as simple as this:

Look how the code is cleanly organized and so much readable compare with the callback hell above. Ain’t you glad you read this now ;)

I read a IO performance benchmark today comparing AWS vs DigitalOcean. It makes me curious about the IO performance on RamNode. Of course I wouldn’t expect something high since I’m running in one of the lowest tier offerred by them (It’s not even 100% SSD but just some kind of hybrid SSD-Cached). I will also ignore read test since all the VPS are container-based and read is probably heavily-cached anyway. As for the tool, I’m using fio for my IO benchmark.

One thing to notice is the CPU load skyrocketted. Though I only went with numjobs=2 and size=1g, the CPU load hits 3.x (300%). This is expected behavior since I’m on their Massive VPS plan. Due to this CPU issue, this is probably not the highest write speed possible as well. I would have to try it on a higher plan where CPU is irrelevant to the test. Too bad, RamNode doesn’t allow me to quickly launch an instance to test and destroy after.

So overall, DigitalOcean > AWS > RamNode. RamNode is left behind by far margin, probably due to the CPU on their lowest plan. If your application is IO-heavy, you should probably look else where.